Troopers arrested Cameron Jones, 37, of Bayonet Point, Florida, in Callaway County. Highway Patrol says Jones was stopped for speeding and tailgating on I-70.

While investigating, troopers found 63 half-pound packages of marijuana in hidden compartment under a seat, according to the Missouri Highway Patrol.

Jones faces charges for possession with intent to deliver and distribute marijuana and possession of drug paraphernalia, per MSHP records.

This traffic stop may have ended with just a warning but…

Vehicle was stopped for speeding and tailgating on I-70. 63 half-pound packages of marijuana found in hidden compartment under a seat. 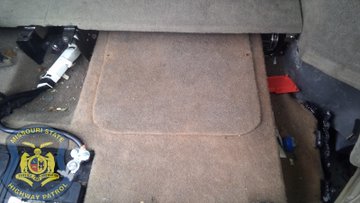 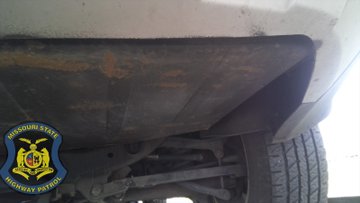 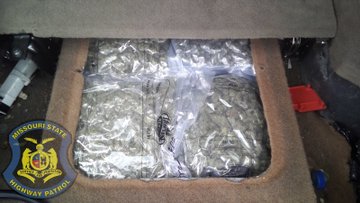 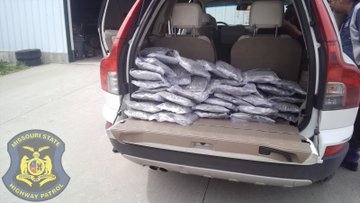